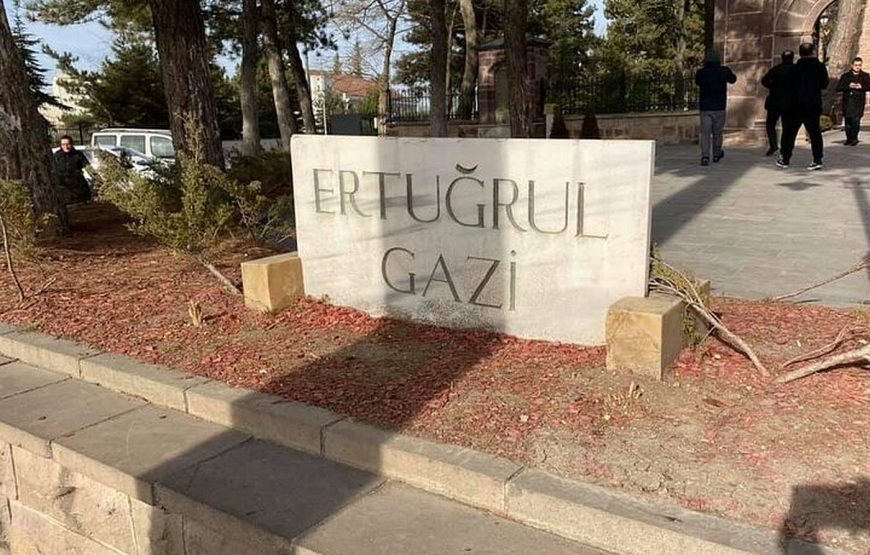 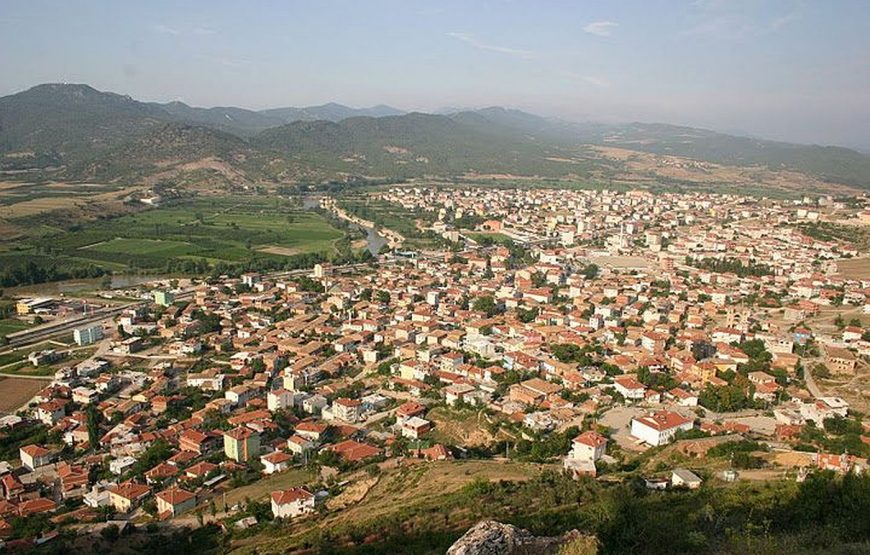 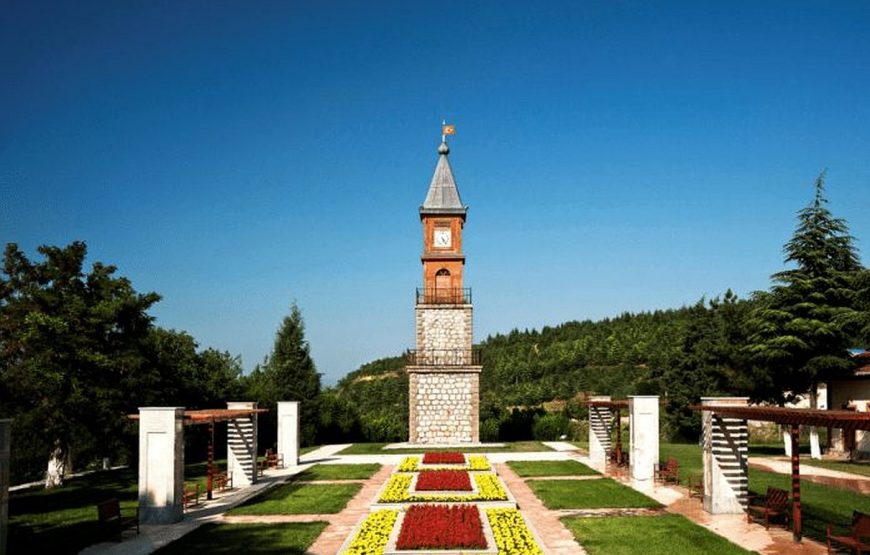 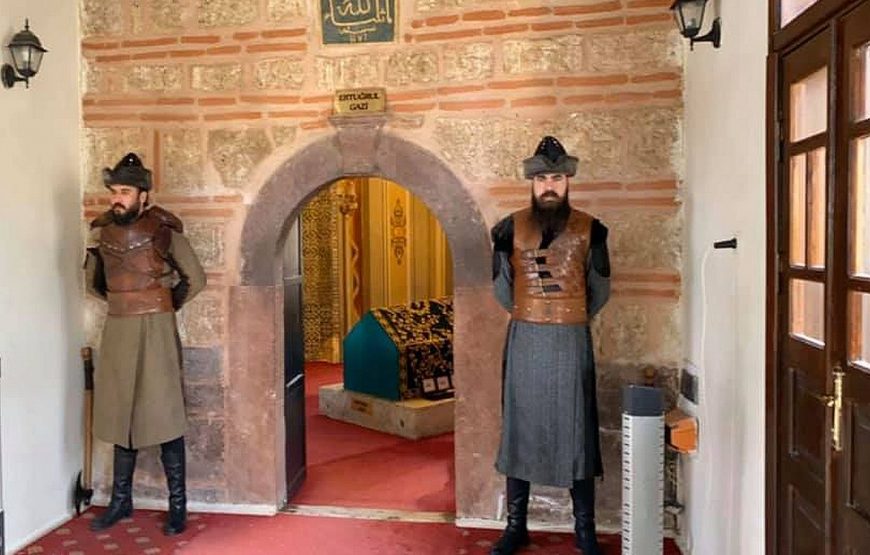 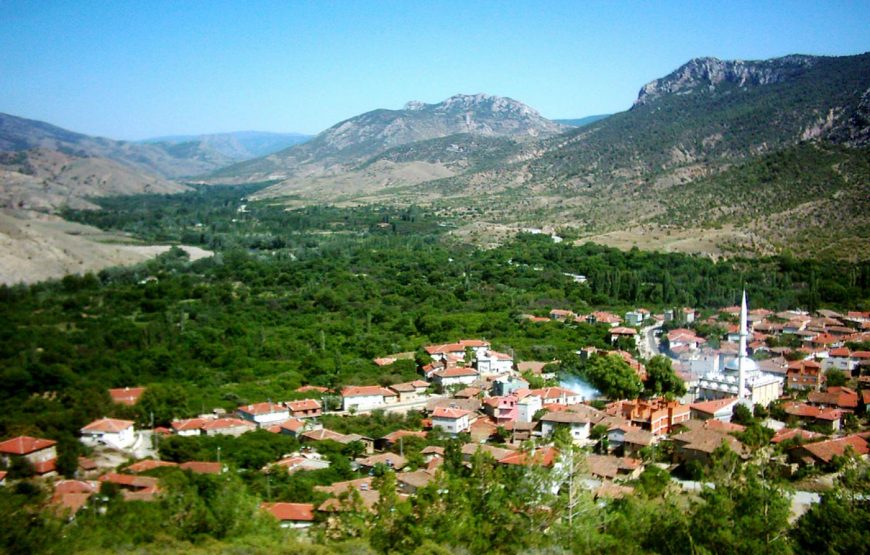 Pick-up you from your hotel in Istanbul early in the morning 06:30 – 07:00am and drive to Sogut area where everything started for Ottoman History.
Sogut is the birthplace of Ottoman Empire.
Walk in the foot steps of our great hero Ertugrul Gazi. This is a must for any fans of the smash hit Netflix series Ertugrul : Resurrection thought as being on par with Game of Thrones.

Join us as we travel to a time long forgotten and bring this part of important Ottoman history to life.
The Tour is a Full Day Tour and Includes a visit to:

Being in Sogut is like a voyage in time machine and you will be amazed with the untouched beauty of the surroundings and nature.

Especially thinking the fact that our great hero Ertugrul Ghazi had been in these places and walked here and now it is our turn to follow his footsteps.

We will visit the tomb of Ertugrul Ghazi where he died in 1288 and lots of monuments which are tributed to him, scattered around the town.

You will have free time here to take photos and we hire Alp ‘s or Hatuns ‘ clothes for you complimentary so you can take photos as well.

We will also visit the Tomb of Sheikh Edebali who was the mentor of Ertugrul Ghazi and considered as spiritual founder of Ottoman Empire.

We also visit Orhangazi Mosque which is the first Ottoman Mosque with a lead dome built in 1332 .

After Sogut we will continue to Inegol where we will visit the tomb of Turgut Alp who was one of the greatest of warriors and a very close confidant of Ertugrul Ghazi and later his successor, Osman I.

He ruled the area for 36 years and buried in Inegol as well.

After Inegol we will continue to Bursa City which was the first capital of Ottoman Empire .

We will visit Tophane area , where Osman Ghazi and Orhan Ghazi, the founders of the Ottoman dynasty, were laid for their final rest in two ancient Byzantine structures, which underwent drastic alteration or were even completely rebuilt after the earthquake of 1855.

The tour ends by visiting Bursa Grand Mosque; built in the Seljuk style, it was ordered by the Ottoman Sultan Bayezid I and built between 1396 and 1399. Then, we will start to journey back to Istanbul.End of Ertugrul Tour with sweet memories around 2230-2300 pm at your hotel. 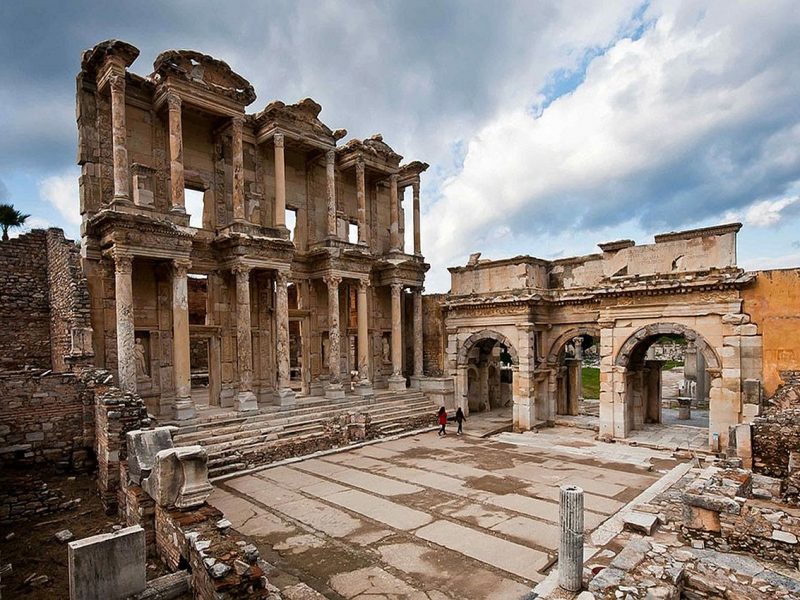 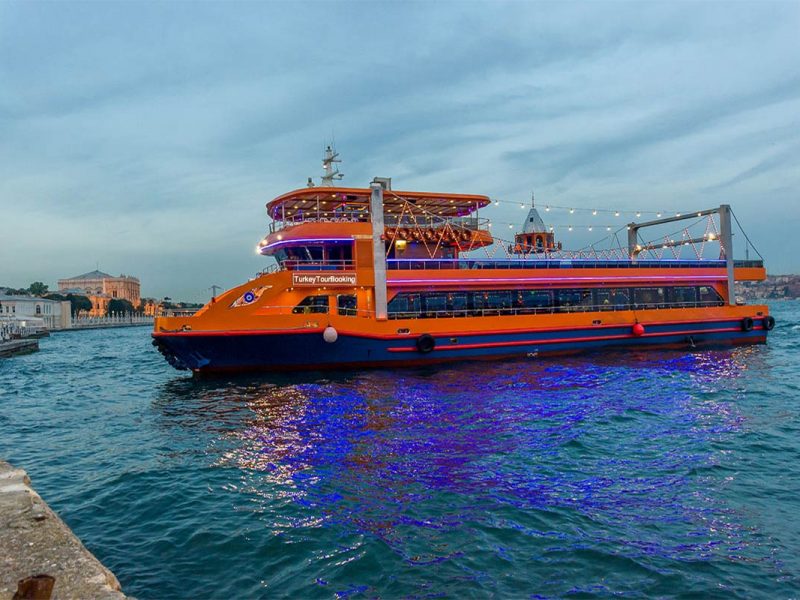 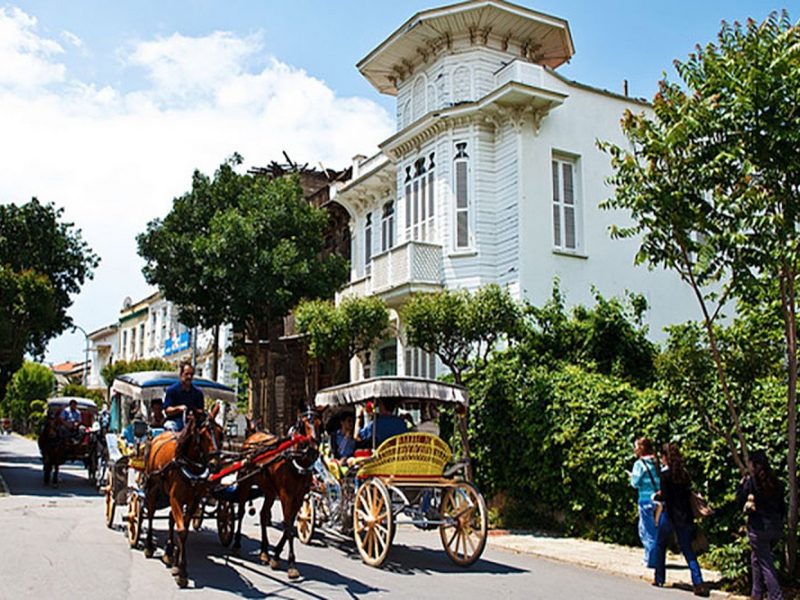 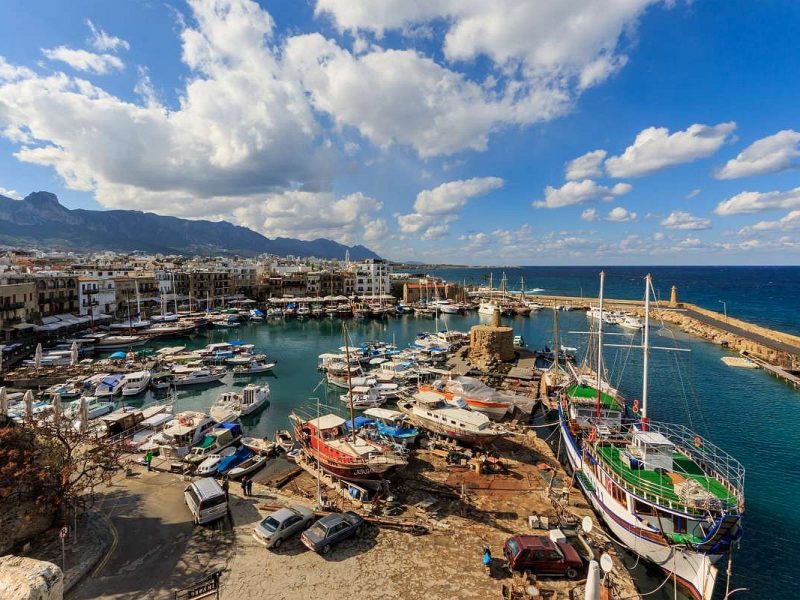 Need Help? Chat with us
Start a Conversation
Hi! Click one of our member below to chat on Whatsapp
The team typically replies in a few minutes.
Customer Support
Customer Support